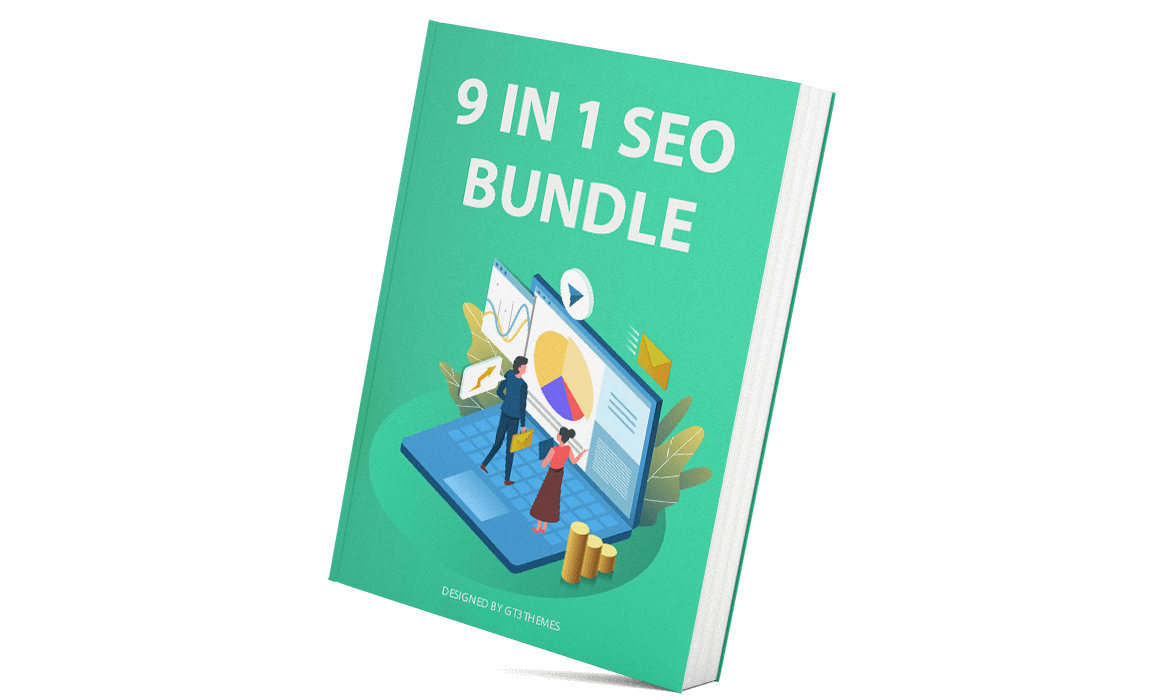 She Loves Data spoke to Guerin, who is widely recognised for her expertise in the field. This interview is a deep dive on making Diversity and Inclusion an integral part of any business, especially those with scale, touching on India and China.

She Loves Data:  How does one ensure the success of D&I when the company is spread across such a wide expanse of geographical and cultural terrain?

Generally, it’s about what you’re trying to achieve in the context that you’re operating in. I think it’s really important that D&I professionals or anyone who is really passionate about this topic spends the time to truly understand their business, the industry and the economy in which they operate. Because ultimately, I see my job as someone who is driving better business performance through the lens of D&I. That helps to drive more sustainable economic growth in the communities that we operate in and for our own organisation. So when it becomes a business imperative rather than a moral imperative, that message resonates across all countries in Asia.

Each country has different nuances, different cultural priorities, different government priorities and so we have to be respectful and mindful of that and allow for localisation because that’s ultimately what’s going to address systemic barriers to equality …So I think as long as we keep it positioned as a business issue, that allows people to really look at how are we creating greater economic opportunities through meritocracy, through equality, through our programming, our go to market strategy, and not become a question of do I believe this or not because the business case is already well proven- that’s not up for debate.

She Loves Data: We agree that it is more than a positioning or education issue. How does this play into the Asian workplace?

Historically, when you look at D&I  it has been positioned as a moral debate or an ethical debate, and there’s a time and place for that but I don’t think that in Asia (because of the complexity of the market)  that’s really the most relevant position. You have economies where people have moved out of poverty in a generation. That’s an enormous transition for an individual, for a country, and for corporations that operate in that space.

Ultimately, what we really want to do is empower economic opportunities and if that’s what we’re really wanting to achieve then that’s what we need to keep it grounded in. That is what is going to make sense. At least it also means you make use of your resources effectively, you invest your time effectively, you invest your leaders’ time effectively because then you’re really solving for the problems in the market rather than trying to impose ideas or behaviours that may not necessarily be culturally appropriate.

She Loves Data: Yes. Resistance is common. Can you elaborate on your ideas about difficulties in convincing for change?

One of the challenges we often have in the D&I space is when it is positioned as a moral or ethical issue, or a nice to have. It is often one of the first things that gets cut in the company if there’s any financial uncertainty. When you’re caught in that space that leads to higher attrition, it decreases your competitiveness in the market. It underfunds greater economic growth in the community.

So we know that the long term ripple effects, the medium ripple effects of de-investing in D&I are significant but with companies’ ROIs (Return on Investment), that’s not the timeline they’re looking at. So if you can reframe it as not a nice to have, but a business imperative, that one needs to continue to invest and to capitalise on those opportunities, either within the broader communities which operate for your own organisation, that’s not likely to happen. That really prevents that debate of “is this the right thing to do, should we do this, should we not?”

She Loves Data: What do you have to say about this with regards to India and China?

When you look at larger economies like India and China, you still have these vast wealth disparities. What we’re trying to do in D&I is not to give people opportunities that they don’t deserve because there is often that misperception that D&I is at odds with meritocracy. It’s not.

It’s the recognition that within organisations there are systemic biases that could be through policies, processes or behaviour. When we embed D&I within an organisation, we seek to mitigate those inherent biases which ultimately drives greater meritocracy because then you’re actually considering a wider pool of individuals. You’re  looking at who really is the best person for the job rather than oh, I just happen to like them. That’s the message that resonates well in this market. It also helps people to understand that that’s what we’re trying to do with D&I. It’s not to give people opportunities they don’t deserve simply because they don’t tick a box.

She Loves Data: Can you share some of your findings from your research for Examining D&I from An Asian Perspective, which you co-authored?

One of the things we did was we surveyed people. In countries across Asia, we said, “is your company inclusive?” By and large, upwards of 80-90% of people said yes. But when you then drill down, you unpack the language- basically, do you think there are biases that exist in your company that prevent you from being successful? Overwhelmingly, people said yes. Do you think there are policies that prevent you from moving forward? Overwhelmingly, people say yes.

The problem often I think, is the language which I think is perceived to be western- which it can be. I mean D&I, it comes with a lot of I think, western legacy. And when you dismantle those words, and you look at what are the issues we are trying to address in that D&I portfolio, that resonates very strongly here. People understand that. And they do see it and those barriers do exist. So I think that kind of initial defensiveness that say, oh I don’t have that or my organisation doesn’t have that. In fact, it isn’t necessarily accurate.

She Loves Data: There’s such a lot of honesty about it- and it certainly affects how people show up at work. How do you ensure this is well communicated at all levels?

You give them that messaging, you give them that big picture, that vision and then you let them ultimately come up with, “ok how am I actually going to do this locally?”  You can’t just give lip service to localisation.

She Loves Data: Lastly, D&I is no longer a separate business prerogative. What should business leaders of especially multinationals bear in mind when incorporating D&I here?

I think it can often be hard for leaders who may be very personally tied to strategies or programmes that they’ve used in other markets to let that go in the asian market and to trust  that leaders know their markets best.

If you really want to tackle the issues in meaningful ways, you have to trust your teams and the people within your organisation decides what’s the best way. Then you use goals, metrics or whatever it is to drive accountability because it doesn’t mean there’s no accountability. You still have to have that but the way you get there may look different than the way you might have gone in expecting.

It’s a work in progress. You kind of have to see what works and what doesn’t.

The one thing that I find so exciting about working in this market is the fact that it changes so rapidly.  So you always have to reevaluate, assess and challenge your assumptions about what works and what doesn’t. I would argue that with the market changing and the economic dynamics changing, that’s going to impact your strategy. You have a younger generation coming up that has a very different point of view on how things should be done. So you have to be able to incorporate all those things.

It shouldn’t be the place where you get cut. It should be where you start.

There are no upcoming events at this time.

Your e-mail address is only used to send you our newsletter and information about the activities of She Loves Data. You can always use the unsubscribe link included in the newsletter.

About SHE LOVES DATA

She Loves Data aims to inspire women to pursue careers in Data & Tech and encourage them to be bold in their pursuit of a new career.